The World Summit on Sustainable Development of the 71st General Assembly of the United Nations raised its curtain on September 20, 2016. 193 leaders from different countries including Chinese Premier and UN Goodwill Ambassadors such as Mr. Zuckerberg attended the assembly. As this year is the first year for the implementation of the 2030 Agenda for Sustainable Development, centering on the 17 Sustainable Development Goals agreed by national leaders, the summit was to explore solutions for international community, governments, enterprises and individuals to solve the common global issues: diseases, agriculture, poverty and education.

National Rongxiang Xu Foundation, as a member of the UN Economic and Social Council was also invited to attend the 71st General Assembly of the United Nations as a representative of Non-Governmental Organizations. Despite the time overlapping of CGI Annual Meeting and the General Assembly of the United Nations, President Kevin Xu still managed to spare time to attend several high level meetings and thematic meetings of the UN. 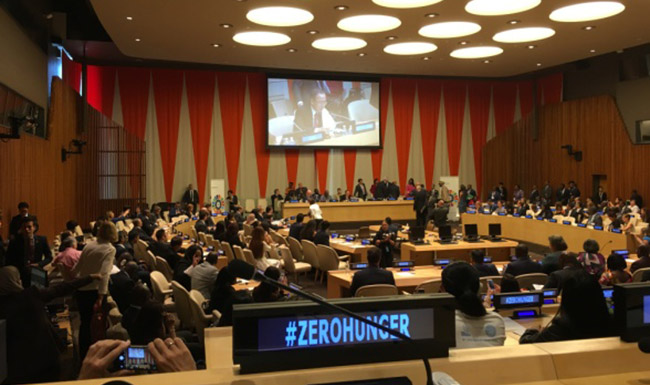 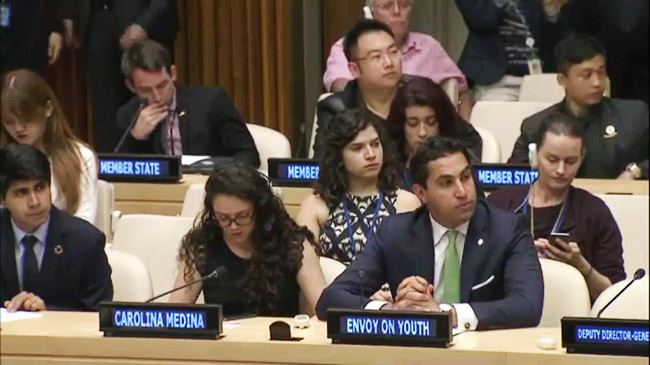 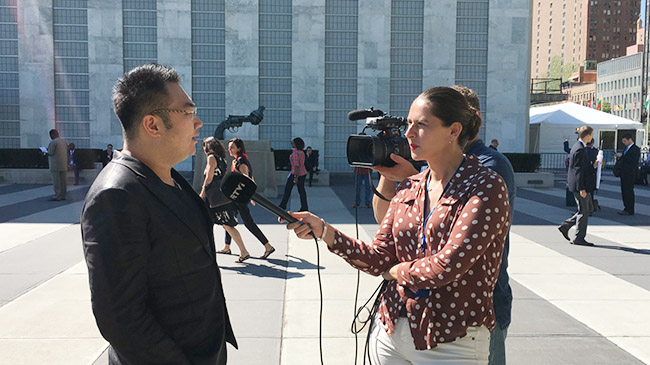 Mr. Xu was interviewed by a Russian TV station about the UN General Assembly 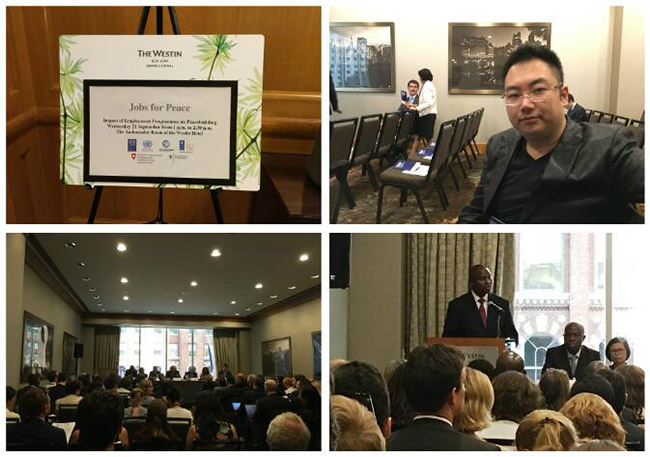 In the meeting “Jobs for Peace”, President of the Central African Republic, as a special guest, delivered a speech 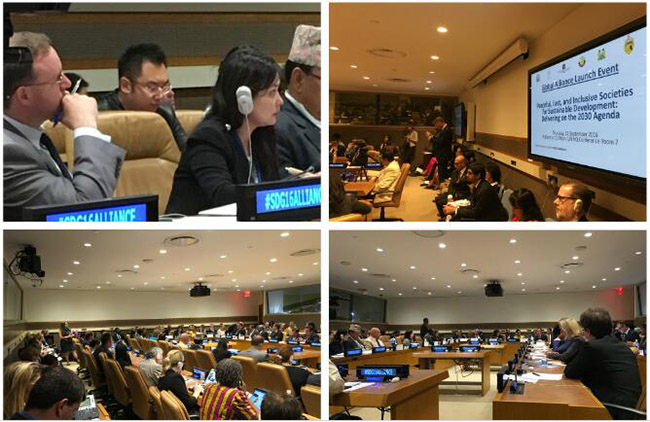 Since  National Rongxiang XuFoundation became a member of the UN Economic and Social Council early this year, it has been actively participating various UN initiatives and activities: joining the UN “Every Woman Every Child” China partnership network and setting up its first medical aid team of regenerative technology for Africa, participating in the 66th UN Department of Public Information/Non-Governmental Organizations Conference held in Gyeongju, Korea in late May, etc. Besides, the Rongxiang Regenerative Medicine Research Laboratory of MEBO International Group was accepted as a member of the United Nations Academic Impact programme and, as mentioned above, President Kevin Xu attended the 71st General Assembly of the United Nations in September. Hence, MEBO International has made great progress and achievements on the UN stage this year and the year 2016  is, therefore, can be called “the UN year of MEBO International”.

stay informed. connect with us.